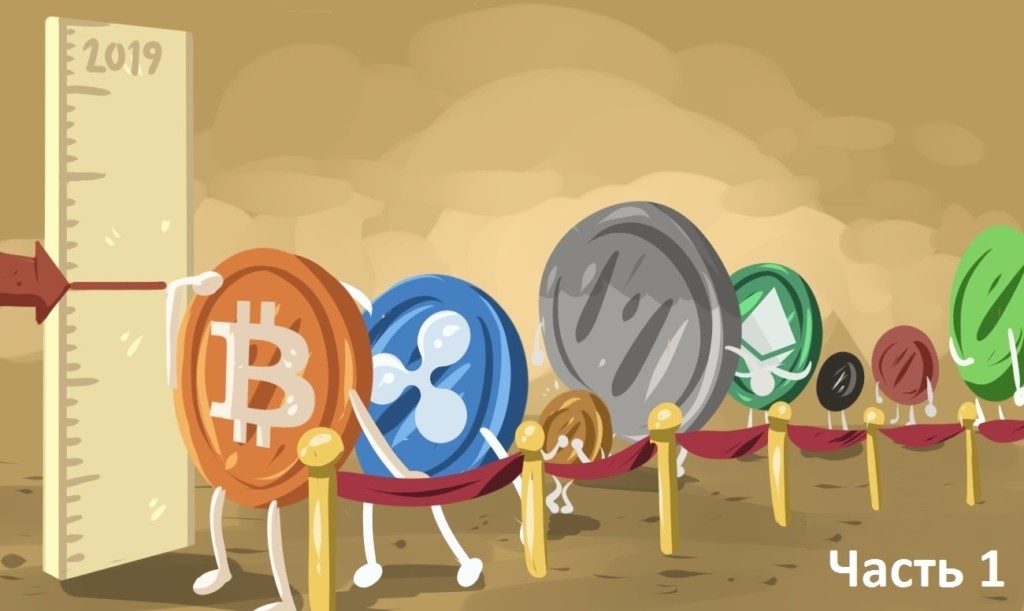 Traders and investors often wonder which altcoins will grow in 2019. Based on the fundamental and technical characteristics, we can single out the 5 most promising coins of the year, two of which we will present today, and the three remaining ones – in our next material. TRON (TRX) The fundamental reasons for growth. The […]

Why did the pump BAT ?

Recently, the BAT coin broke into all the news reports, and the reason was the growth of BAT to Bitcoin by 216%. Why is the whole 2019 year going pamp BAT? BAT is a utilitarian token of the Brave project. Competition is the engine of progress. Being present in all spheres of our life, it […]

#BTC If we talk about the fractal, then we can see the removal of stops near or above 4500 Until we broke through 200 ma about some turns and “to the moon”, it’s too early to talk, be careful. Positive is still small, with a high degree of probability we will still see new minimums. […]

#BTC 2h Despite the visible bullish figure on a 2-hour scale, the larger market is very neutral. We have good support around 3450 (Bitmex) and very significant resistance slightly above the 3700 (Bitmex) mark. To determine the future direction of the market, we need to go beyond the current flat, in which we have been […]

We see that the price rebounds a little, the range below has demonstrated good support, if it continues to hold the market pressure, we will probably be able to head for the upper edge of the falling wedge. If we consider such a positive scenario, then its implementation may occur within the next week, and […]

#BTC If we consider the possibility of a positive scenario for Bitcoin, then we can be in the lower part of the market cycle and we see the formation of a downward wedge, a pattern that indicates the possibility of further upward movement. Now we can observe a false breakdown (bear trap), but it is […]

Will there be a Bull Run? ? Update

The bitcoin price is testing the lower bound of the consolidation area indicated by us on 26.01. If there is no rebound and we consolidate below, then a strong fall is inevitable. And many of our readers are interested in the question, to what values ​​can the BTC / USD fall? The past bottom of […]

The market situation is increasingly beginning to resemble the beginning of 2015. Then, starting in February and ending in June, we observed an almost exponential decrease in monthly volatility. After that, the long-awaited “Bull Run” lasted more than two years. Now, in 2019, we may be seeing an accelerated version of these cyclical events. In […]

It is worth paying attention to the formation of past cycles of growth and decline: having reached its maximum, the price consolidates (green area) and then returns to the area where growth started (red area). This pattern can be found on different timeframes and various assets. Now, on the scale of 3-days, one can see […]

Bitcoin is getting more bearish

As you can see, on the scale of 1-day, the price goes down from the triangle and tries to lock in the bearish area, the positive is becoming less. Indicators also do not show positive signals. Earlier in previous posts (in the second chart) we indicated an area of ​​important support, but we see that […]