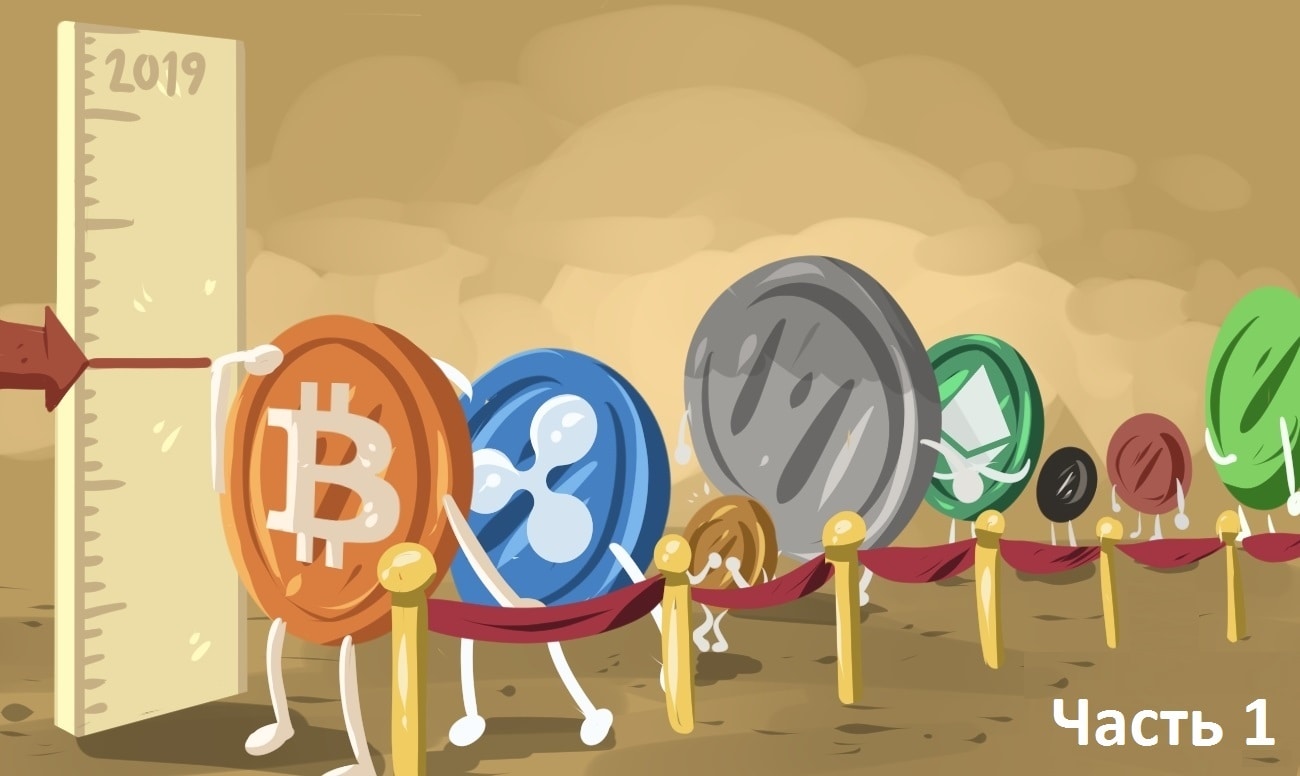 Traders and investors often wonder which altcoins will grow in 2019. Based on the fundamental and technical characteristics, we can single out the 5 most promising coins of the year, two of which we will present today, and the three remaining ones – in our next material.

The fundamental reasons for growth. The partnership with Tether and the release of the USDT based on the blockchain TRON (the first 10 USDT-TRX were released on April 18, 2019) will raise the TRON rating to a new level. A new CCID (Center for the Development of Information Technology) of China was recently published, in which TRX ranks second with an index of 145.6 (while Bitcoin has an index of 104.5, and Ethereum has 139.2). Also, the coin boasts an ever-growing share of participation in the media space in connection with cooperation with BitTorrent, Tether, etc.

Technical reasons for growth. Divergence on daily charts (RSI 7). Previous unsuccessful rebounds from the Medium Slip with a period of 50 – and never the price could not be fixed above it. When a new rebound occurs and the price makes a new attempt to consolidate higher, in case of a positive outcome, we can hope for the start of the Bullran on the TRX. Everything indicates that around June 2019 this scenario will be attempted to be implemented. In order not to miss the bullish momentum, you can place a pending stop-limit order on the approximate breakdown limits of the Average Gap (how we did it, we told you earlier). This will be a great opportunity to catch the growth of altcoin.

The fundamental reasons: Conducting hardfork May 28, 2019, which traditionally raises the demand for coins. The positive dynamics of capitalization of $ 140 million allows us to count on further growth of the asset. The level of implementation of the Aeternity technology itself, which is a scalable blockchain platform, is increasing. With its help, you can conduct transactions with greater speed than the vast majority of competitors. In addition, the platform includes in its structure smart contracts and the function of decentralized oracles.

Technical reasons: Stay in the semi-annual technical consolidation zone from December 2018, a pulse output from which can be the basis for steady and sustained growth. In the case of one more end of the upper limit, followed by a downhill, you can buy more, thereby reducing the weighted average entry price. That is why AE with a high probability will grow in 2019.