Home » Blog » What is a crypto currency? And why is it mined?

What is a crypto currency? And why is it mined? 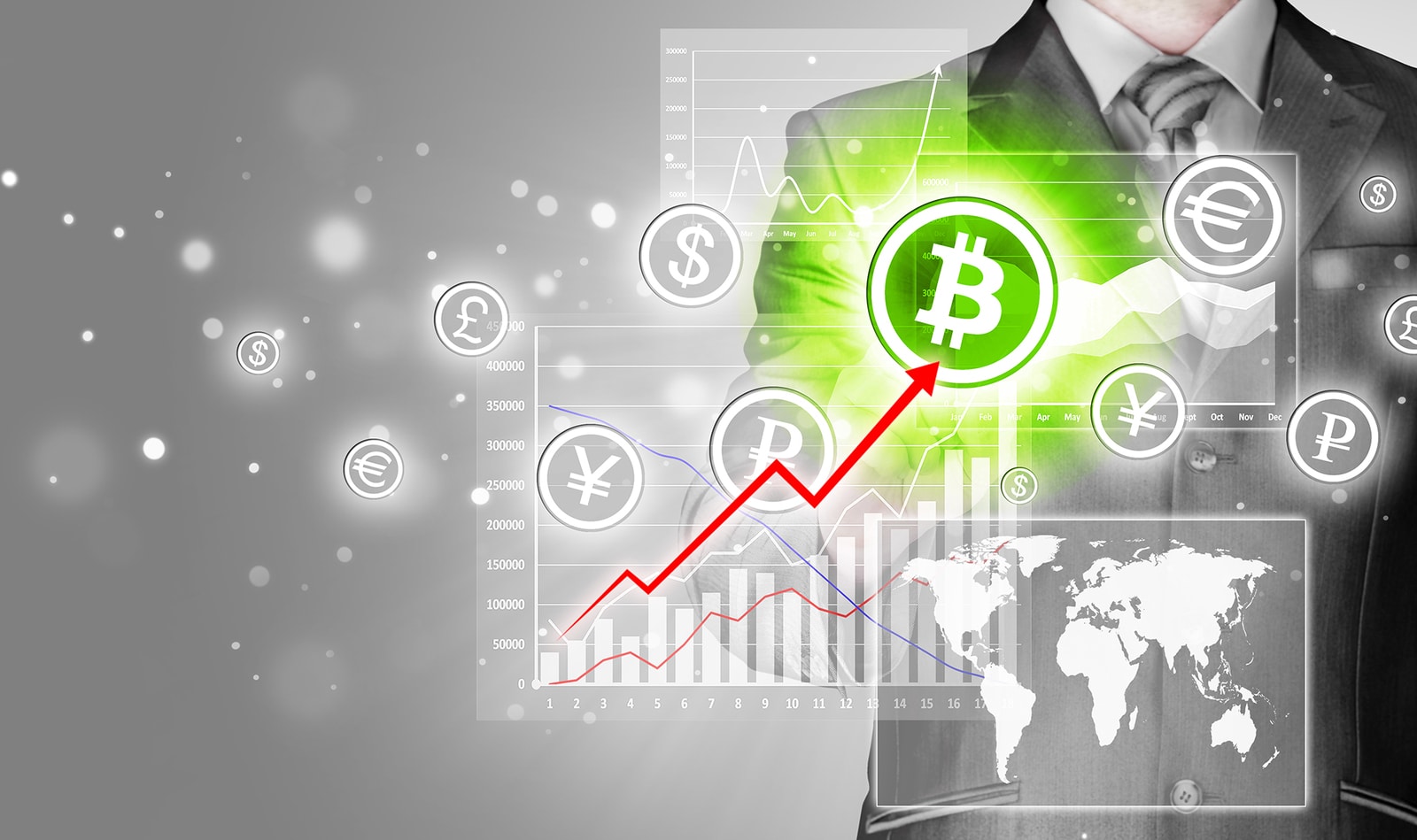 In recent months, the news is increasingly talking about virtual currency. In stores, the demand for high-speed video cards has sharply increased, and the holders of electronic wallets transfer money to bitcoins. But not all Internet users understand what crypto currency is, how it is extracted and sold.

What is crypto currency and why is it needed?

Electronic money, created by cryptographic calculations, was called “crypto-currency” in 2011. For the first time the term was mentioned in the magazine Forbes, on its pages told about the appearance of a new type of money.

Those who are accustomed to using cash, can not hold this currency in their hands – they do not issue banknotes for this currency. Therefore, neither banks nor states can control its emissions. It appears on the network by solving a computer cryptographic problem, stored on electronic purses of miners, and on exchangers it changes to dollars or rubles.

But why do people need crypto currency? Why was it created, cultivated and continue to mine? According to one version, virtual money was invented as an alternative to the usual state currencies, tied to oil, a printing press or gold. Or, as a replacement for the existing global financial system.

Principle of extraction of crypto-currency means

Crypto currency is only the tip of the “iceberg”, creating virtual money, keeping records and distributing them by purses. The task of monitoring financial transactions is performed by a block of data – a data block that is copied simultaneously to all user’s computers. The distribution of financial information among currency producers just provides protection of money transactions from burglaries and fakes.

The issuance of crypto currency is carried out in various ways:

When the first virtual currency appeared, the capacity of a stationary computer was enough for its production. Today, the mining of popular monetary units is so complex and laborious that it requires a large-scale farm equipped with the latest technology. And, the harder it is to obtain a crypto currency, the more expensive it is quoted on exchanges and among market participants.