Home » Blog » The SEC decision on ETFs approval has been delayed

The SEC decision on ETFs approval has been delayed 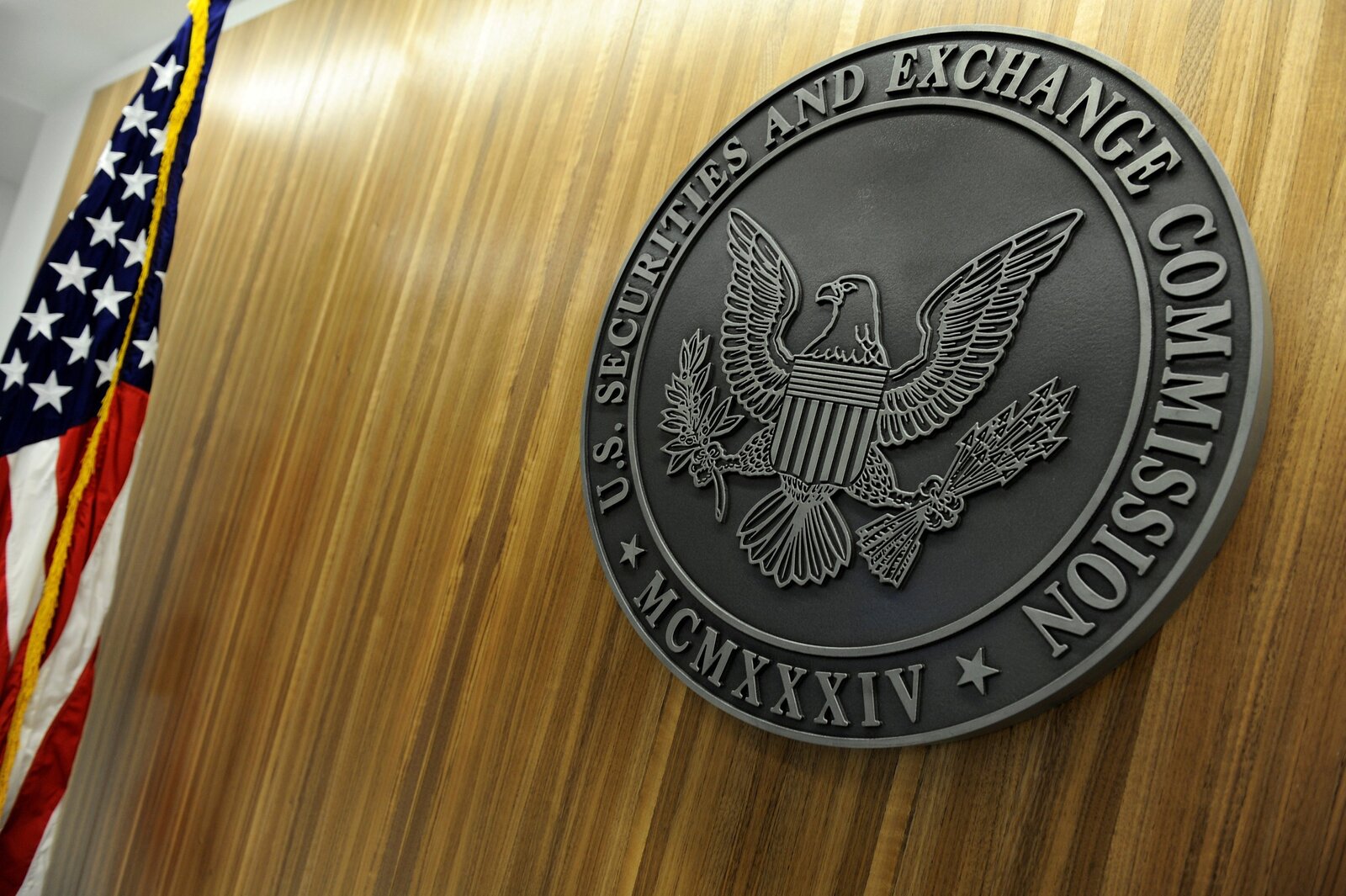 The SEC decision on ETFs approval has been delayed, they say it is going to be made till September.

The latest edition of Federal Register includes the explanation of SEC, they say that they postponed the decision making regarding ETF January Direxion’s proposals. One of them is related to the price of bitcoin and four are related to the price movement of the cryptocurrencies.

The offered ETFs got only 2 comments.

Most of the bitcoin users are excited about the bitcoin ETFs, however, Michael Cohn, who is chief investment strategist, thinks that any approval would be insane

Interesting that there are no proposals posted by VanEck and SolidX, which are widely discussed by the crypto users. The proposal has collected over 100 comments and we are looking for the decision next month.